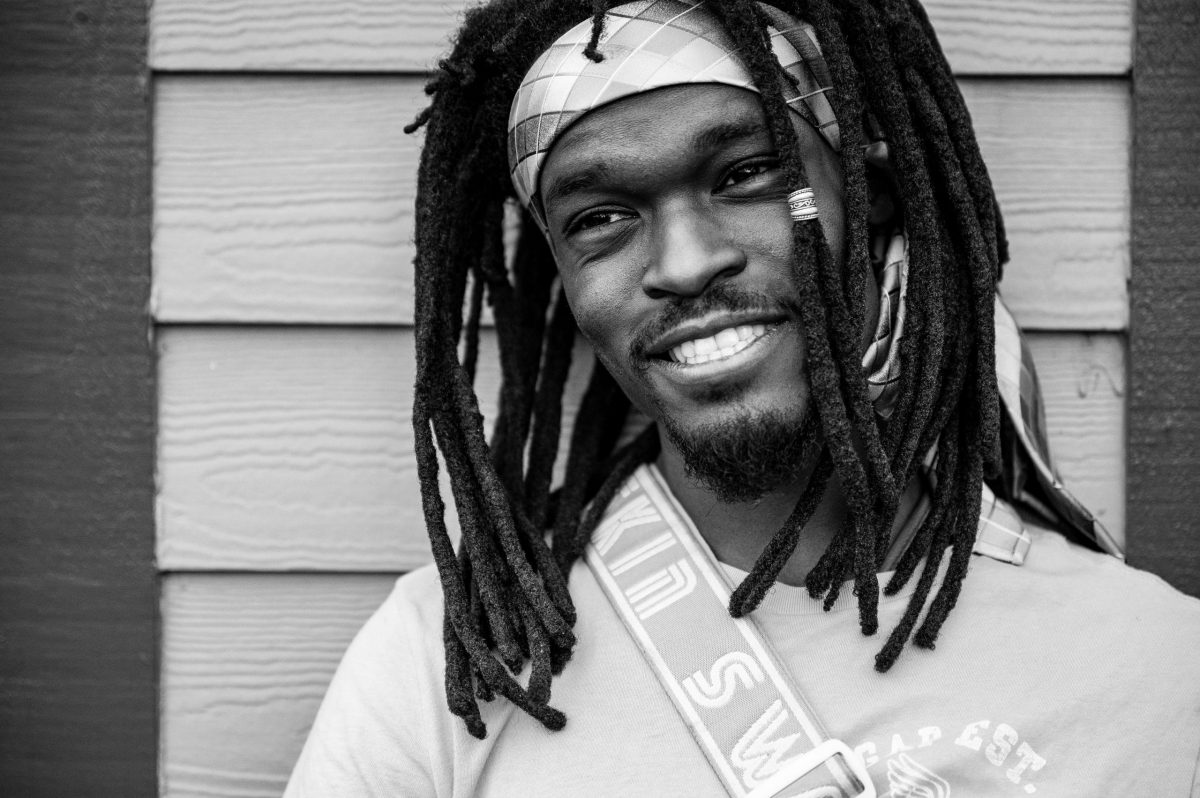 Locs and Dreadlocks: Everything You Need to Know

I know most of us often wonder where locs originated from. The truth is that locks can be found in almost every part of history from Dervishes of Islam to Germanic tribes. Whether you want to try out locs or dreadlocks, you need to first ensure you know everything there is before you start your new loc journey.

Most people believe that locs originated from Egypt. Egypt is the first country that has archaeological evidence for locs. It is in Egypt where mummies were discovered with their locs pretty much intact. Other historians claim that locs originated from India in the early 2500 BCE. Also, locs have been recorded in the ancient Indian scriptures known as Vedic scriptures.

The scripture depicts the Indian deity Shiva wearing the” jaTaa,” which translates to a twisted hair lock. Locs symbolize spirituality in many cultures. Many religions and ancient cultures believed that the spirit left the body through the head.

Through twisting, knotting, and tying the hair, most people believed that they could preserve more energy into their bodies, and this would, in return, lead to more spiritual and physical strength. Rastafarians are popular in following this belief.

Are Locks and Dreadlocks the Same? 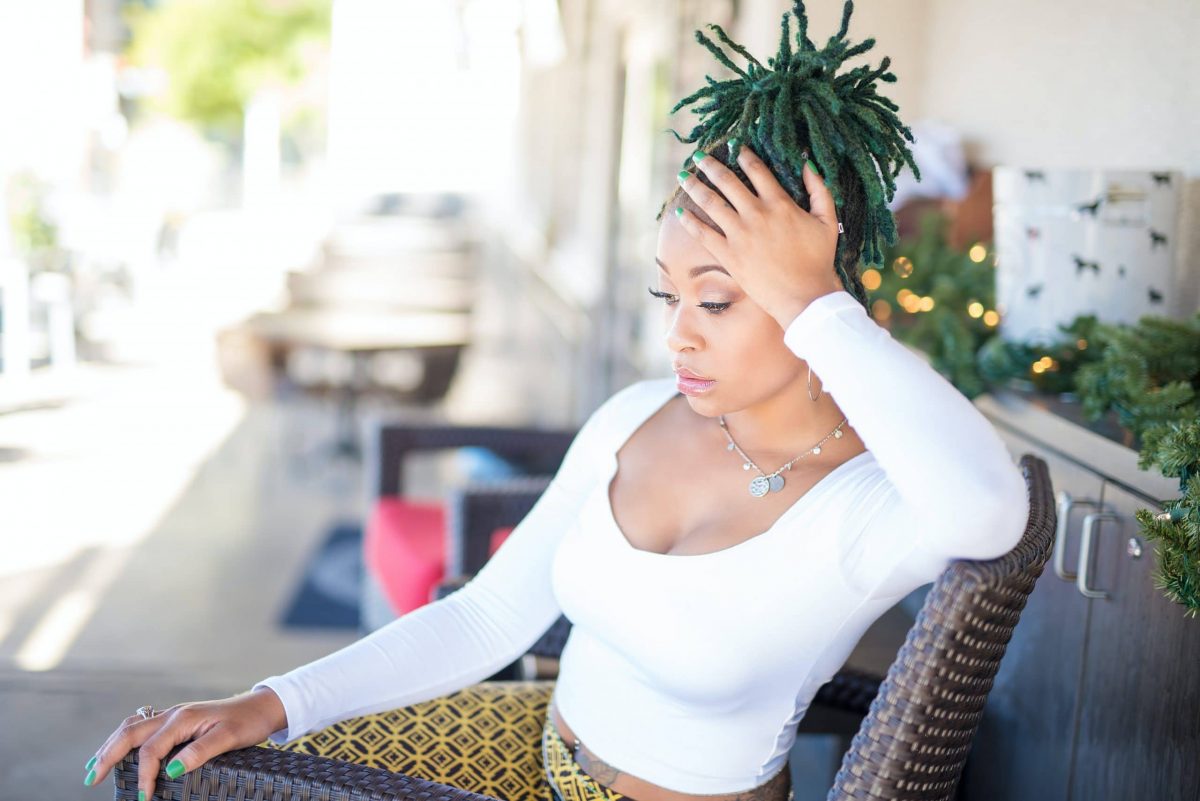 Most people confuse locs and dreadlocks. The two terms locs, and dreads can be traced back to the same word: dreadlocks. However, these two hairstyles are different from each other in matters of perception and personal expression.

While the dreadlocks word has painful antiquity due to its slave trade history, they are seen as a more unkempt look. Locs, on the other hand, are cultural identity, as they are a grooming technique that was/is practised by people from the Nubian and African descent.

If you are interested in knowing more about the differences between dreadlocks and locs, check our article written by Dr Nathalie Montlouis on the matter

How to Start Locs?

There are various techniques out there on how to start locs. The best method to start locs is the one that works for you. Almost all textures can be manipulated to form locks. However, curlier textured hair is easier to create locs as compared to other loose textured hair.

Before you decide on the technique you want to use, you should first consider several factors, such as lifestyle, hair texture, hair length, and personal aesthetics. Below are methods you can use to start your locs journey.

Just like the name suggests achieving locs using this method, you will have to use a comb. This technique is popular among people who have short hair that cannot be braided. Your hair is placed between the comb’s teeth and is twisted out from the root to the tip to create the locs. The result is that you will have locs that are neat and kept during the entire journey. The con of using this method is that the hair takes longer to loc and it needs high maintenance since the locs unravel a lot when shampooing.

To start organic locks, you will need to have natural hair that is short or medium length.  First, your mane would need to be shampooed more often and left alone. You will also not need to twist or separate your hair whatsoever. With this method, you don’t have to do anything to your hair. You let it create the locs with no guidance.

If you don’t want to go the entire process of growing your locs from scratch, this method is best for you. You can easily attach lock extensions using synthetic fibers, human hair fibers, or someone else’s locs. A professional stylist will ensure that they attach the lock extensions to the ends to allow them to blend in naturally with your mane. 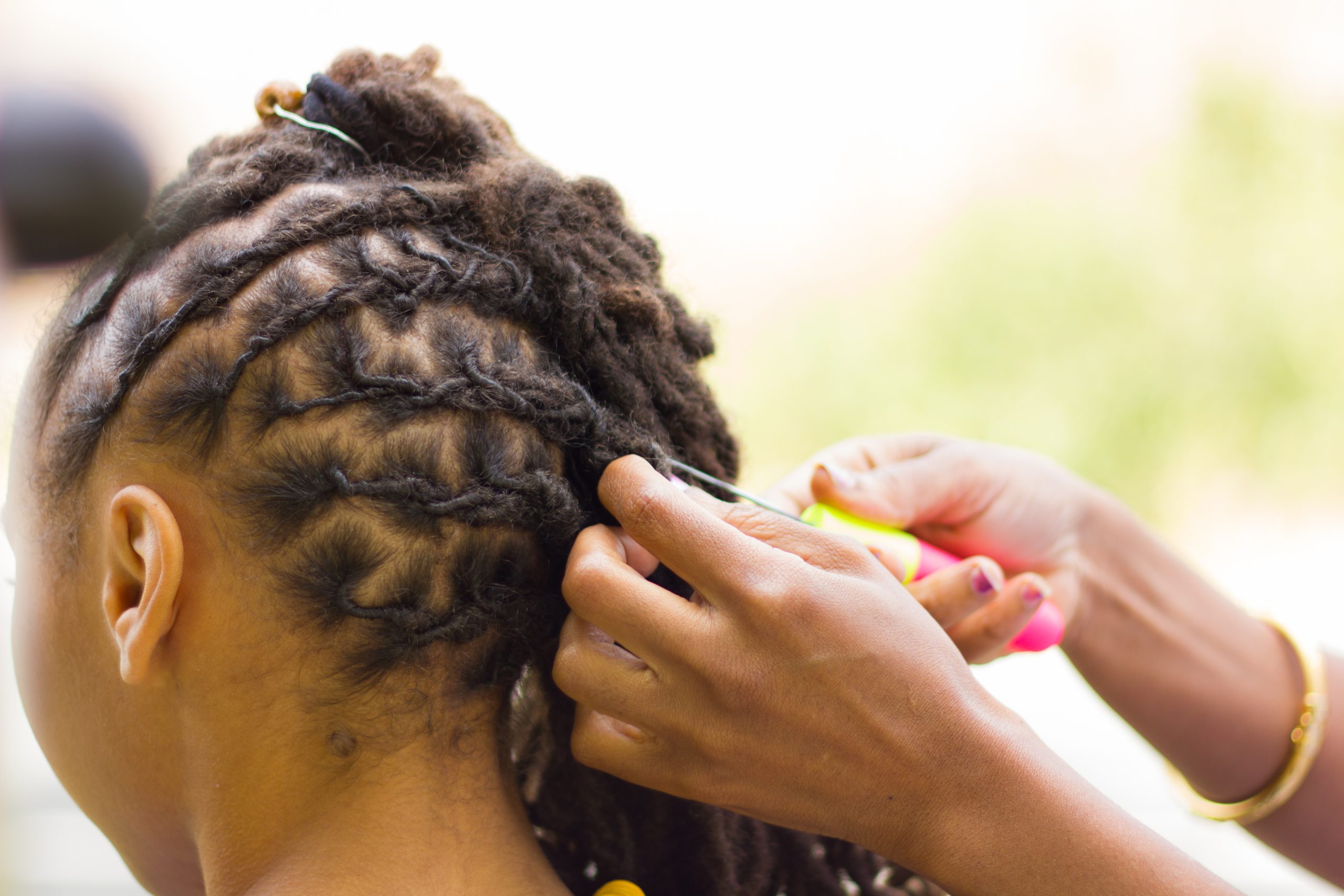 Numerous techniques can be used to maintain your dreadlocks. Let’s look at various methods that you can use to keep your dreadlocks neat and healthy.

Once you start your dreadlocks journey, you need to find a way to maintain them. One way to do this is by palm rolling your dreadlocks when they are wet. This method is the most popular, and it is the best one for dreadlocks maintenance.

When you palm roll your dreads, you will speed up the drying process because water is squeezed out during the palm rolling process. Also, palm rolling will help speed up the process and make your locs mature quickly. You should use this method at least once or twice a week.

If you are starting your hair loc journey but don’t know the technique to use, you can try out the interlocking method. The interlocking method is also called root flipping or latch flicking. The method involves pulling the ends of a section of hair at the same section’s roots using a needle, your fingers, or a crochet hook.  In return, this creates a loc, and it holds the hair in that position till a dreadlock is formed.

The most common way of interlocking your locs is by using the four direction interlocking pattern where you pull the ends through the roots in all four directions. Depending on the condition of your hair, its density, and condition, it can take you several hours to interlock your entire mane.

People have a different meaning when it comes to the terms locs and dreadlocks. However, it can be pretty hard to tell the difference between the two. Dreadlocks are mainly associated with the Rastafarian culture, and people who wear them are believed to be more spiritual than the average person. Locs, on the other hand, is more like an African hairstyle, and it is mainly done in salons by a professional hairstylist.